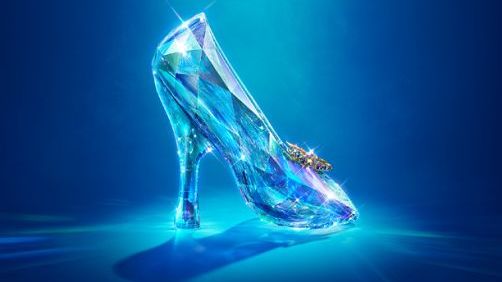 I’m back to thinking that this is not going to be a great film. This trailer really makes it look formulaic and like it has nothing to add to the lore of the Cinderella story. As such one wonders why it is being made. I enjoyed the re-telling of Sleeping Beauty from Maleficent’s perspective far more than I thought — but that is chiefly because the film surprised me and was not (as) formulaic as it might have been. I don’t think we’re going to end up getting the same thing here. And the modern song underscoring the entire trailer was very unpleasant. If that’s the way the music for the film will be count me out! I hope that’s not the case.