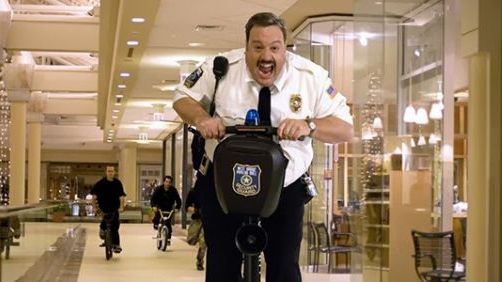 When one considers the modern cinematic landscape, one must often ask hard questions, like; “why oh why was a second installment into a stupid comedy franchise such as this necessary?” I saw the first Mall Cop against my better judgment because it was Christmas, and my wife’s aunt got the movie for Christmas and she really wanted to watch it and so she put it on for everyone. The film was not without it’s humor or merits. But I utterly fail to see the point in another one — at least creatively and cinematically.

But that doesn’t matter, because we’re getting a second one whether it’s a good idea or not.