Episode 101: Intellectual: The Thing That I am Not 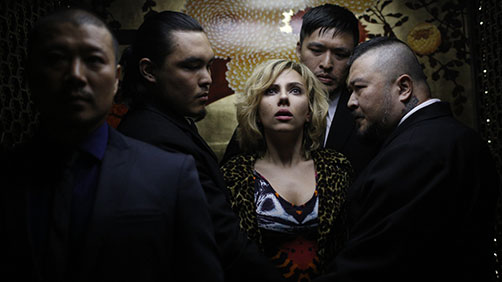 Lucy over-promised with it’s trailers, and under-delivered in the theater. That’s the sad truth of it if you want Joe and TJ’s opinion. The ideas were good, but they were only half fleshed out and the film was a bit of a mess, really and that’s really a bummer. Also this week, TJ and Joe spend some time reflecting on the sad news of Robin Williams tragic death. He made many great films over the years that are worth remembering. And then a bit of other film news: everyone involved with ‘Galaxy Quest’ wants there to be a sequel, ‘Turtles’ beats ‘Guardians’ at the box office, and the ‘X-Men: Days of Future Past’ extended directors cut will come to Blu-ray in 2015 sometime.