Episode 107: The Story of Batman 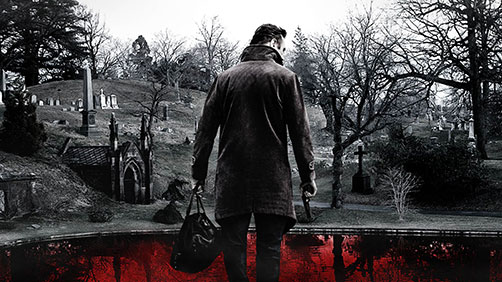 Liam Neeson is back, and he’s got a gun. And he’s taking ‘A Walk Among the Tombstones’. Apparently some filmmakers feel like that’s enough for a good film. Joe tends to agree but TJ feels a little differently. Together, they explore why. Also in discussion, Marvel has released plot details for ‘Avengers: Age of Ultron’, CGI animated footage of Popeye, a ‘Supergirl’ TV series coming soon, and the latest upcoming films and trailers.