Episode 108: Balanced On The Back of a Turtle 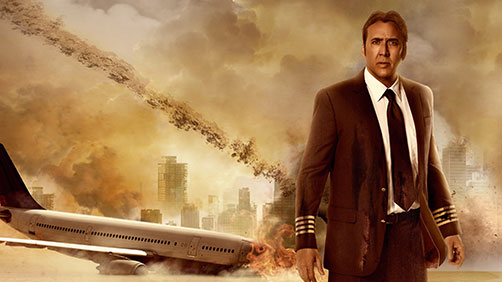 TJ wanted to discuss the new ‘Left Behind’ (starring Nicolas Cage), but since he was out sick, Joe Darnell and Michael Minkoff talk about the film and critique Christian arts at large. As the ‘Left Behind’ film’s description put it, “In a moment, the entire planet is plunged into darkness.” This says a lot about how lame the film is. We believe that true Christianity is largely not practiced by artists, and the Church doesn’t appreciate Christains that produce great art.