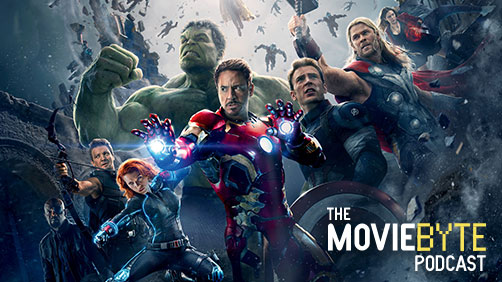 Join TJ, Joe, and Clark to discuss this most important film installment in the Marvel Cinematic Universe: ‘Avengers: Age of Ultron’! The highs were high and the lows were low, which makes the conversation great. Also learn about Martin Freeman joining the cast of the upcoming ‘Captain America: Civil War’ and talk of the sequel to ‘Kingsman: The Secret Service’.