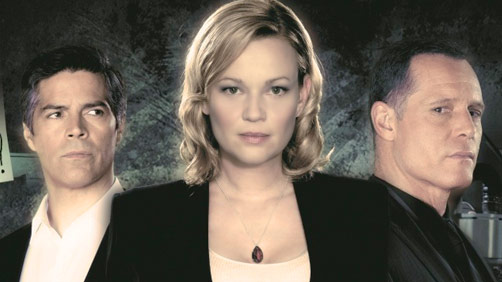 TJ welcomes Joseph back from being away for an episode on jury duty. They discuss the situation with Wally Pfister making jabs at ‘The Avengers’ Cinematography and story telling style — TJ is fired up for sure, then they talk about the video circulating of Stephen Spielberg and John Williams composing the score for E.T. which of course leads to a discussion about the era of filmmaking back in those days and why film is still a superior format, and they also discuss ‘Skyfall’ and some thoughts on the ‘Bond’ franchise as a whole. But the main topic today is ‘Atlas Shrugged Part II’ which naturally means a discussion of part I as well. They discuss the political philosophies present in this film, likes, dislikes, budgetary constraints, the fact that mainstream Hollywood does not like this movie for it’s politics, the poor story telling at times, the acting, the changing of actors for the second film, and much, much more.