Episode 18: That Was Your Master Plan? 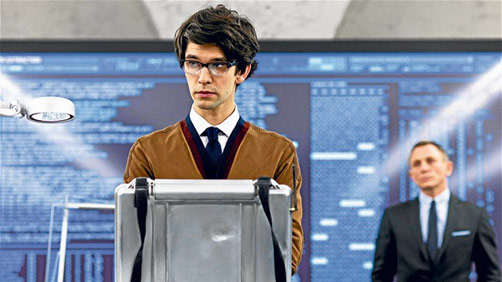 TJ and Joseph discuss ‘The Host’ and the new trailer for the upcoming feature film based on Stephanie Meyer’s first post-Twilight book, the idea that Darth Vader might come back for ‘Star Wars: Episode VII’, Michael Arndt writing ‘Star Wars VII’, ‘Oz the Great and Powerful’ newest trailer, ‘Arrested Development’ being picked up by streaming video service Netflix as well as an original show, ‘House of Cards’, and they spend some time talking about how the industry can move forward and move toward a more on-demand model. Then they get down to the main topic, ‘Skyfall’. Neither TJ nor Joseph were quite as blown away by this film as the rest of the world seems to be and they discuss why that is and why everyone else may like it so much, and why it was after all a decent film. They discuss likes, dislikes, what they would have liked to see different and more.