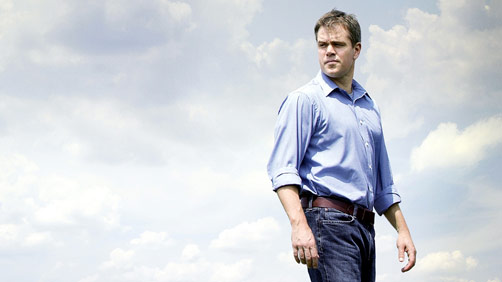 TJ and Joseph dive in for some good fun and lively discussion. They discuss Jon Polito commenting on a negative review on The New York Times, the news that a ‘Jack Reacher’ Sequel is unlikely, which disappoints TJ, The entire ‘Die Hard’ series coming to theaters for one day only, the White House’s response to a petition for the U.S. to build a Death Star — it’s dead funny regardless of any political leanings, ‘Independence Day 2’ rumors, a Joss Whedon video interview discussing ‘Avengers 2’, and the Jurassic Park IV release date (face palm!). And then for the main topic, they discuss Promised Land starring Matt Damon. The discussion is a lively one, though be prepared, politics are involved (how could they not be) and you may disagree with TJ and Joseph. But that’s okay. It’s a lot of fun, be sure to tune in!