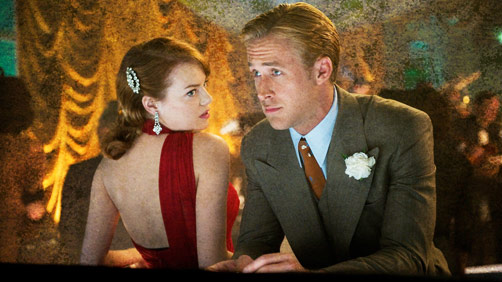 FIGHT! In this episode TJ and Joseph disagree on whether ‘Broken City’ was a good film or not. Joseph did not enjoy it very much at all, TJ found it to be pretty good with only more minor grievances. It’s a lively discussion. They also review Gangster Squad, and there is much more agreement on the merits and lesser qualities of this film. Particularly the performances in this film are top notch, as is the visual style and heartfelt story. TJ and Joseph also talk about ‘Man of Steel’s’ Jimmy Olson… as a girl!, ‘Iron Man 3’ coming to IMAX, the Honest Trailer for ‘Kingdom of the Crystal Skull’, the trailer for the upcoming film ‘Emperor’ staring Tommy Lee Jones and Mathew Fox, and a sneak peak at Joe’s review of ‘The Last Stand’ which is really just TJ going on about how bad Arnold Schwarzenegger is at acting. Be sure to tune into the fun!