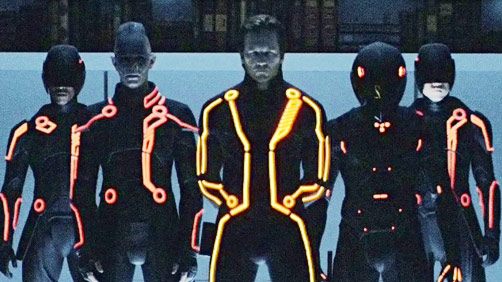 Join TJ and Joe to talk about ‘Jack the Giant Slayer’ being pricer to produce than ‘TRON’ and why that’s probably a bad thing, why ‘Argo’ won “Best Picture” at The Oscars even though ‘Affleck’ didn’t take “Best Director”, the new ISP “six strikes” policy to “combat” piracy and why it won’t work and why it is the wrong move, and the idea of remaking the ‘Star Wars’ prequels to make them, you know, actually good films. TJ is kind of in favor, and Joe isn’t really. And the meat and potatoes for this episode is ‘TRON: Legacy’, and by extension, some talk about the entirely lackluster original ‘TRON’. It’s interesting how TJ and Joe both feel ‘TRON: Legacy’ is a great film, while the original leaves so much to be desired. Tune in for a great conversation!