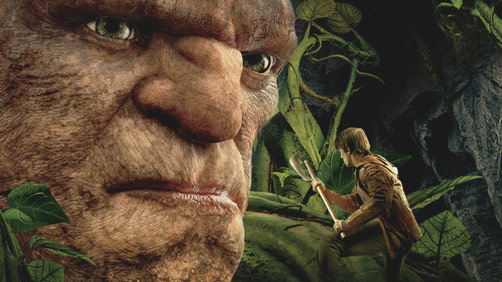 TJ and Joe talk about CGI Superman capes and other thoughts about the upcoming ‘Man of Steel’, the CGI animation of late actress Audrey Hepburn, thoughts about the state of the industry in general in regards to CGI and the idea of bringing an actress or actor back from the dead, the ‘Game of Thrones’ director shrugging off piracy and the general state of the industry and the stance of the content providers, ‘The Hobbit’ crossing the $1 Billion mark and how well it’s doing, and the dismal opening weekend of ‘Jack the Giant Slayer’ and why might that be. And the main topic of discussion with that lead in, is ‘Jack the Giant Slayer’ and why it’s a better film than many seem to think it is. TJ like it a lot, Joe just thought it was okay. But the discussion is a fun one and you won’t want to miss it!