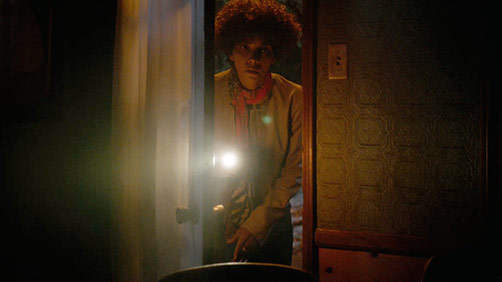 TJ and Joe kick off the podcast talking about the Slash Filmcast Episode 221, their take on ‘Oz the Great and Powerful’, film criticism in general, and how they both hope they don’t get jaded to the point where films loose their wonder and wow factor. Then they discuss the Apple TV software update and the new Hulu interface, the upcoming ‘Hansel and Gretel’ sequel, the delay of the Steve Jobs film staring Ashton Kutcher, Pepper Potts in an Iron Man suite, China lifting their ban on the IMDb site, and Joe’s review of ‘Emperor’. And for the main review this week they discuss Halle Berry’s new film, ‘The Call’. Be sure to tune in to hear more about this film and why it was good until it ran off the rails.