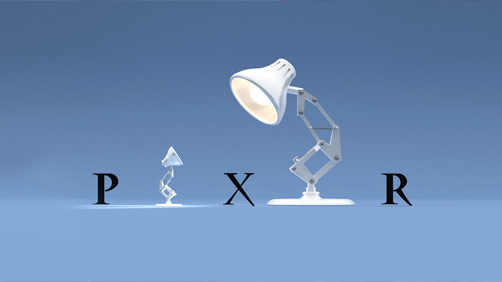 Joe Darnell is joined by Clark Douglas to discuss Pixar announcing production of ‘Finding Dory’, the much-anticipated sequel of ‘Finding Nemo’ (2003) scheduled for release in 2015. How has Pixar weathered major changes since they were acquired by Disney? How has Disney’s animated films been influenced by Pixar’s reputation? Clark analyzes from the audiences standpoint what movie flops like ‘Brave’ represent for the studios, and animated films at large. What might we expect to see in ‘Monster’s University’, Disney’s ‘Planes’ and beyond?