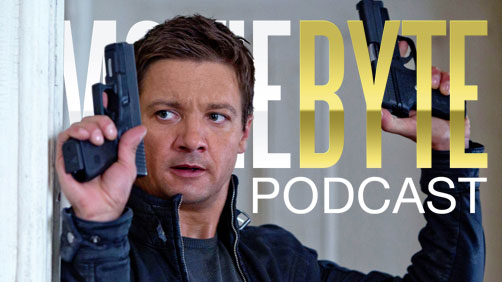 This week, TJ and Joseph discuss the TVShack.net and Richard O’Dwyer extradition case and discuss their great consternation over the entire affair, Joss Whedon signing on for a second Avengers movie and what that might mean for the film and the entire Marvel universe, and the main topic, The Bourne Legacy. TJ and Joseph might have “slightly” differing opinions on the worth of this film and which of the Bourne films is the best. We also apologize for the poorer audio quality on TJ’s end this week. There were… technical issues with TJ’s pre-amp.