Episode 59: They Got Away With It 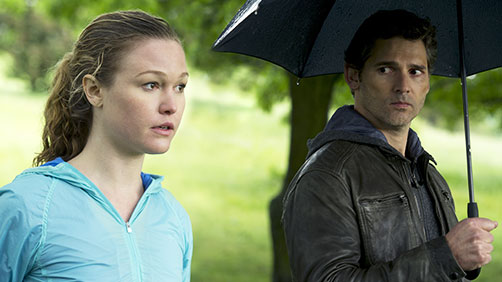 TJ and Chad discuss the latest in trailers, including ‘47 Ronin’, ‘Man of Tai Cih’, ‘Riddick’, ‘Thor: The Dark World’, ‘Agents of SHIELD’, and ‘Rush’. Obviously there’s lots to say and lots of opinions to be had here. Neither TJ nor Chad are holding out a lot of hope for the Keanu Reeves offerings. ‘Thor’ on the other hand is looking pretty good. There’s a big possible spoiler this week for ‘Avengers 2’ as well as some casting news involving James Spader as Ultron and Benedict Cumberbatch in ‘Star Wars VII’. And TJ is worried about Pixar since Bob Peterson has been pulled from ‘The Good Dinosaur’ project. Kevin Spacey has a little bit to say about ‘House of Cards’ and the TV distribution model and TJ is all on board with that. And this week, the film in review is ‘Closed Circuit’ which wasn’t very good.