Episode 6: This Isn’t About Johnny Depp 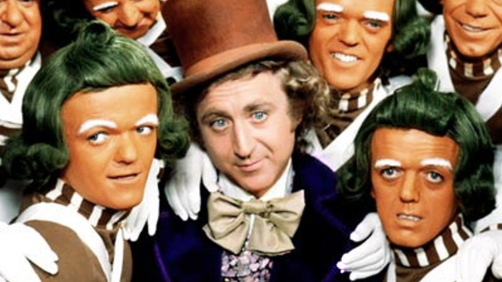 “Oompa Loompa, do-ba-dee-doo” In this week’s episode TJ and Joseph discuss films from TJ’s Box Office Overview Article - ‘The Hunger Games’ and it’s critique of modern culture, ‘The Avengers’ and Joss Whedon, ‘Brave’ and where Pixar veered off track, ‘The Dark Knight Rises’ and its great box office success yet still overshadowed by ‘The Avengers’, and the box office failures of ‘Total Recall’ and ‘The Bourne Legacy’. And they also discuss Mel Stuart’s ‘Willy Wonka and the Chocolate Factory’ as well as a little discussion of the newer Tim Burton remake, ‘Charlie and the Chocolate Factory’ (spoiler, Joseph and TJ thought it was a horrible film).