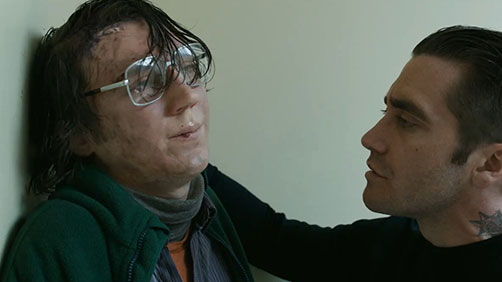 TJ is joined by Joe to talk about the latest trailers: ‘The Need for Speed’, ‘Toy Story of Terror’, ‘Escape Plan’, Everything you ever wanted to know about Ultron, ‘Big Ass Spider’ Trailer, an ‘Ender’s Game’ TV Spot, and the ‘Agents of SHIELD’ episode 2 trailer. Of course the ‘Toy Story of Terror’ trailer prompts quite a bit of discussion about Pixar. Also of interest is that Pixar will not have a film in 2014. TJ and Joe talk about why they aren’t bothered by this. And then they turn their attention to ‘Star Wars Episode VII’ rumors, casting and more for a bit before turning to their main topic. In review this week is ‘Prisoners’ which both found to be a satisfying film with some minor flaws. It’s a highly recommended thriller that you all should catch in theaters if you can. Don’t miss this conversation!