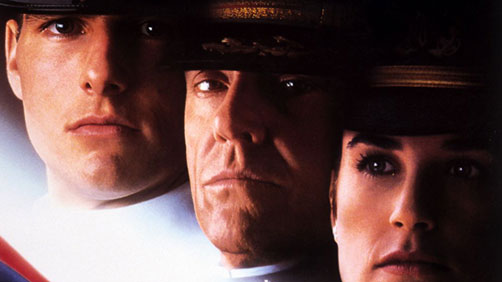 TJ and Chad really wanted to see and talk about ‘The Book Thief’ but they got bit by the limited release stuff and couldn’t find it playing anywhere. So instead in this episode they talk about how stupid the MPAA is for fighting a losing battle against piracy. They also spend a bit discussing the upcoming ‘Star Wars’ film and the fact that Samuel L. Jackson says that Mark Hamill hasn’t been contact about playing a part yet. But they’re not despairing for the film yet. And this week’s main topic of review is ‘A Few Good Men’ from 1992. This may seem a bit out of the blue, but it’s a favorite of TJ’s and a great film. Chad had never seen the film before so be sure to tune in and get his take!