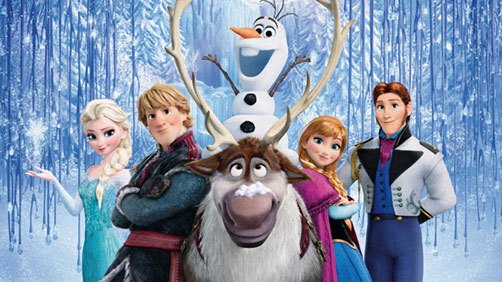 With TJ reportedly on his death bed (or something like that), Joe and Chad hold down the fort this week. Join them to find out their thoughts on the ‘Indiana Jones’ franchise and what Disney’s recent acquisition of that property means and whether future films would be a good thing. And since TJ is not in the game to spoil their fun they can freely talk about the rebooted ‘Spider-Man’ film franchise and the upcoming ‘Spider-Man’ films, and so they do. And you always wanted to know if ‘The Hobbit’ extended edition is better than the bloated and over-long theatrical version, right? But of course. And before diving into the primary review this week of ‘Frozen’, Chad and Joe discuss the Disney Animation short film that accompanies the feature film. In summary they found it delightful. And in summary they also found ‘Frozen’ quite delightful and a great film to be the subject of conversation!