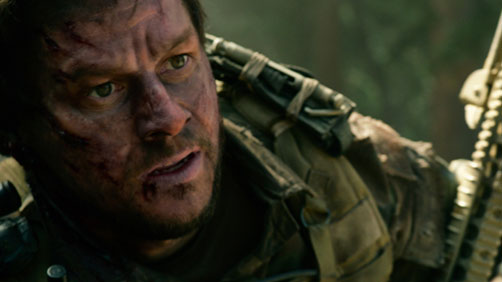 Join TJ and Chad for a review of the surprise hit, ‘Lone Survivor’. But up first, TJ got a cool ‘Star Trek’ shirt for his birthday. Then, ‘Atlas Shrugged 3’ is apparently a thing — whatever. TJ and Chad have fun walking through Mike Fissel’s list of top 13 films. The new Maleficent trailer is set to the classic Disney tune ‘Once Upon a Dream’, but it may not be the way you remembered it. And there are nine (count ‘em, NINE) new clips and a really awesome featurette for the upcoming ‘Lego Movie’. Folks, it’s looking pretty awesome! And obviously the reason you’re here is for the primary review. TJ and Chad may differ on their rating but they agree on many of the featured points.