Episode 80: I Wouldn’t Buy That for a Dollar 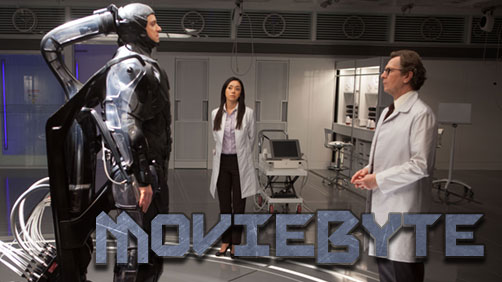 This week, Chad, Fizz, and TJ talk about RoboCop, both old and new. Tune in as the epic battle ensues over which is better! Also, Find out why you should always return your rentals on time so you don’t go to jail, find out about ‘Back to the Future’ style power laces coming in 2015 — right on time, listen to a little pontificating about ‘House of Cards’, and find out that ‘Black Widow will be getting her own Marvel Movie starring, of course, Scarlett Johansson.