Episode 9: You Gave Them Your Money Twice? 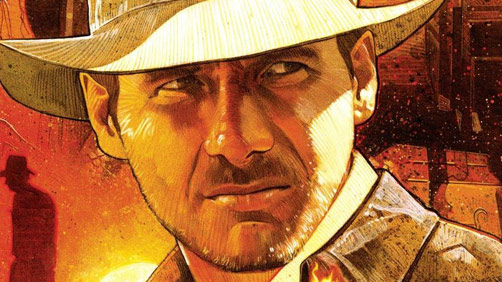 “Asps… very dangerous. You go first.” In this episode, TJ and Joseph discuss the Indiana Jones film ‘Raiders of the Lost Ark’ and the recent release of the film to IMAX theaters. They cover how well it held up on the ginormous IMAX screen, what worked and didn’t work about this 1981 film now that it’s 2012, how much it cost to make this film back in the day, its great rating on Rotten Tomatoes and IMDB, their childhood experiences with the Indy trilogy, John Williams score and a more general discussion of John Williams film compositions and. They also discuss the idea of a fifth ‘Pirates of the Caribbean’ film, Joss Whedon’s ‘Much Ado About Nothing’ starring Alexis Denisof and Amy Acker, ‘Snow White and the Huntsman’ out for Home Entertainment, ‘For Greater Glory’ now on DVD and more.