Episode 93: These G.I. Joes Were About To Die 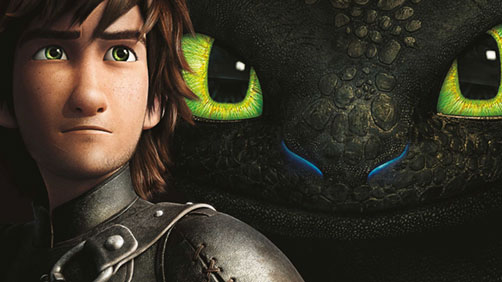 Chad is out of town, and Clark is down with a cold. But never fear, TJ persuaded former co-host and co-founder Joe Darnell to join him to talk about ‘How To Train Your Dragon 2’. While TJ has much more love for the film (and the first one) than Joe, it’s a fun conversation about a great film you won’t want to miss. Other topics of discussion: Jon Favreau on ‘Iron Man 4’ possibilities, Marvel Considering Another ‘Hulk’ Film, Elsa now most popular baby name of 2014, A Taste of What’s to Come With the ‘Ninjago’ Film, and RUMORED Details on the ‘Star Wars VII’ Villains.