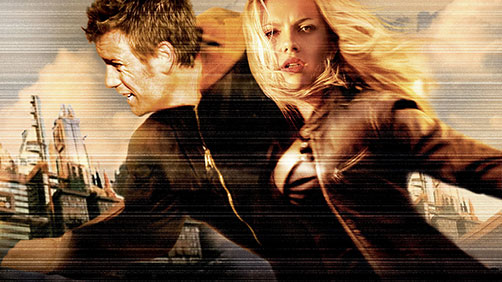 This week, TJ and Chad travel back in time to 2005 to review what TJ considers to be Michael Bay’s only really good film: ‘The Island’. It seems appropriate since Bay’s latest film ‘Transformers: Age of Extinction’ will be hitting theaters this weekend. You also won’t want to miss Chad’s thoughts on ‘How To Train Your Dragon 2’, some analysis of Young Adult Material and some geeking out about the upcoming ‘Hunger Games: Mockingjay’, Harrison Ford’s injury on the set of ‘Star Wars’, TNG Season 6 Blu-ray, Rian Johnson as director for ‘Star Wars VIII’, ‘The Judge’ trailer staring Robert Downy Jr. and Robert Duvall, and Joe Darnell’s op-ed on marketing films.