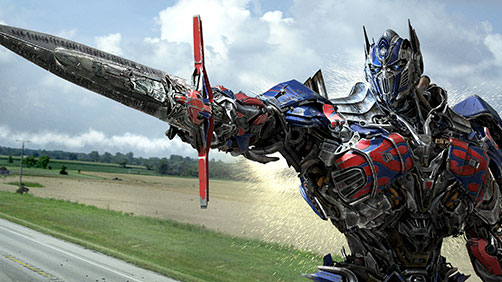 This week, TJ, Clark, and Fizz tackle the pure awfulness that is ‘Transformers: Age of Extinction’. While we try to tackle things that in general are wonderful and good and likable, it is fun once in a while to do a complete smack-down and that’s what you’re going to get this week. Other topics of interest include ‘Star Wars’ and Harrison Fords injury, ‘Pacific Rim 2’ set for 2017 and an animated ‘Pacific Rim’ series, and Frank Darabont set to direct ‘Snow White and the Huntsman 2’.