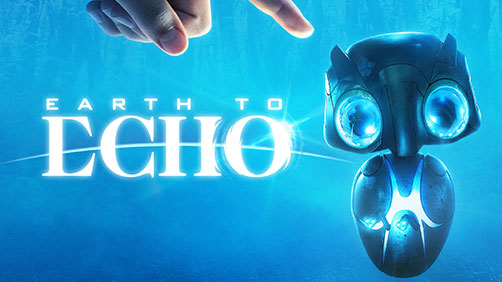 Join TJ, Joe, and Clark to discuss what turns out to be a pretty big disappointment for this summer movie season: ‘Earth to Echo’. While the film has a couple of redeeming qualities, its sins were just to great for the film to be much good for anything. This, of course, merits a good deal of discussion. Also in the news, more ‘Star Wars VII’ and Harrison Ford injury talk, ‘Trans4mers’ holding the number 1 spot at the box office, a video essay on what, exactly, constitutes “Bayhem”, a gritty Henry Cavill ‘Batman v Superman’ poster, the upcoming Blu-ray release of the old Adam West ‘Batman’ series, and ‘Enchanted 2’ is on its way to production.