Episode 97: Don’t Confuse Me With the Facts 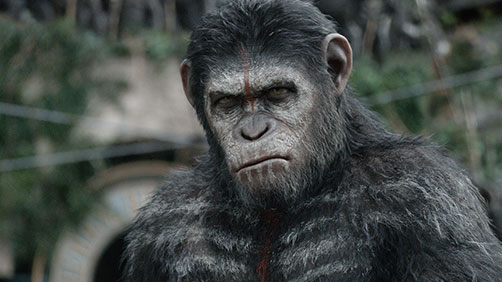 Join TJ and Clark to talk about one of the better summer block busters: ‘Dawn of the Planet of the Apes’. Sure, ‘Rise of the Planet of the Apes’ may have been a pretty decent film, but this one far surpasses it. It’s intelligent sci-fi with a lot of emotional resonance and great story telling. Also up for discussion are ‘Edge of Tomorrow’ performing better than initially thought over its lifetime, the trailer for ‘Exodus: Of God’s and Kings’ which is the upcoming film from Ridley Scott, Disney’s upcoming live action ‘Dumbo’ which sounds about like its name implies, and Jon Favreau’s upcoming live action ‘The Jungle Book.’