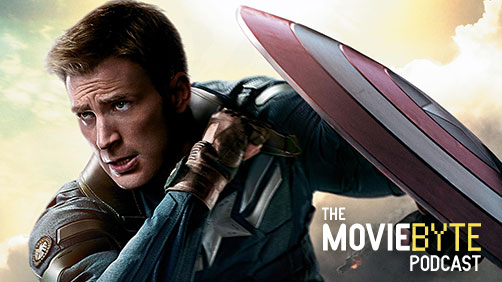 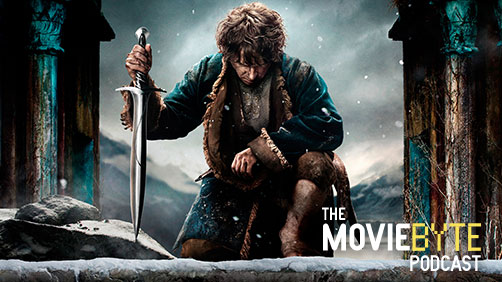 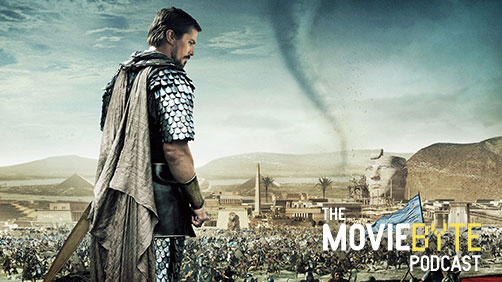 One thing is clear, everyone wanted the movie the trailer for ‘Exodus: Gods and Kings’ promised us, but that was not what was given. TJ, Joe, and Fizz lament the film that could have been, as well as discuss their varying opinions on how bad or not the film is, what could have gone better, Ridley Scott’s contempt for God and more. They also discuss Colbert interviewing Smaug, the ‘Insurgent’ trailer, Hal Rudnik’s interview with James Gunn about ‘Guardians of the Galaxy’, the trailer for Pixar’s ‘Inside Out’, and who might direct the next ‘Star Trek’ film. 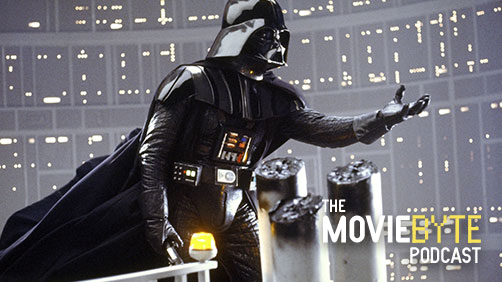 Joe and TJ are joined for this very special episode of the show by a very special guest — Jim Metzendorf — to discuss one of the great classics of our time, ‘Star Wars: The Empire Strikes Back’. No matter what George Lucas has done or continues to do, he did give us this great film and we shall forever be grateful. So tune in to have some great fun and a lot of analysis (and over-analysis as well) of a dearly beloved film. The guys also talk about Roberto Orci leaving the director’s chair for the upcoming ‘Star Trek’ Film, TNG’s ‘All Good Things’ stand-alone Blu-ray release, Evangeline Lilly’s statements about ‘Ant Man’ and Edgar Wright, and the first trailer for ‘Terminator Genisys’. 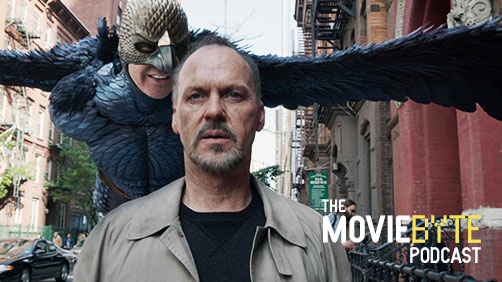 TJ and Joe didn’t get to watch the movie they wanted to watch because it was in limited release, so they watched ‘Birdman’ instead. And they are glad they did. There’s a lot to chew on with Birdman and TJ and Joe relish in the analysis. Also don’t miss some follow up on ‘The Force Awakens’ trailer, news of the ‘House of Cards’ season 3 premiere date, and Batman vs. Darth Vader. It’s most impressive! 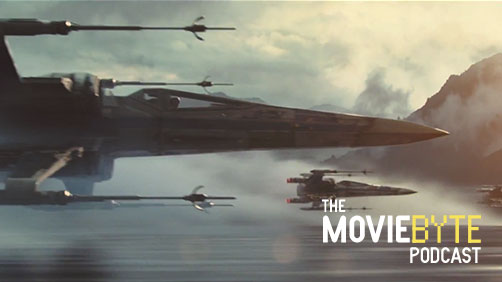 It’s a special bonus episode of The MovieByte Podcast where TJ, Joe, and Clark talk about — actually dissect might be a better word — the first new teaser trailer for ‘Star Wars: The Force Awakens’. There’s no shortage of opinions, fun, and just generally geeking out. You won’t want to miss this! 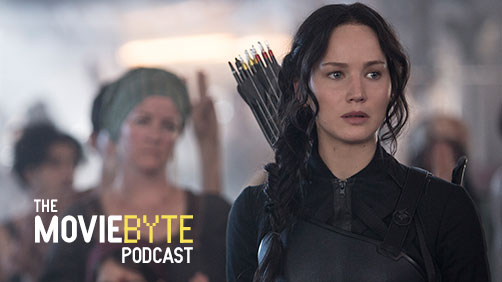 TJ and Fizz discuss what’s good and bad about ‘The Hunger Games: Mockingjay, Part 1’. As ever, they don’t always see eye to eye, but that will give you, dear listeners, some fun things to chew on. They also discuss the redesign of the MovieByte website, Disney’s live action ‘Cinderella’ trailer (no, really, it’s a thing), the Russos possibly directing ‘Avengers: Infinity War’ parts one and two as opposed to Joss Whedon — which leads to a lot of discussion — and of course what theaters will have the ‘Star Wars: The Force Awakens’ trailer. 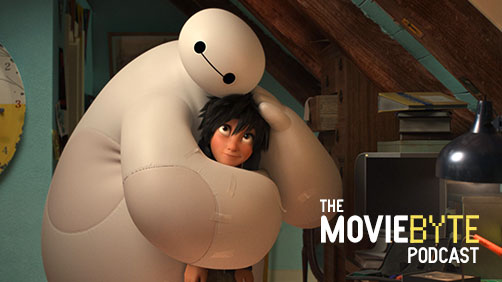 Find out about TJ and Joe’s differing view on ‘Big Hero 6’ — even if they both liked it. TJ liked it a lot more than Joe did it seems. But they can both agree it’s a great film and representative of the good influence John Lasseter is having over at Disney Animation Studio. Also find out about some follow up from last week having to do with Christopher Nolan’s ‘Interstellar’ sound issues. Other items on the docket include Playmobil coming out with their own toy movie (because they want a piece of that pie too!), James Gunn talking about a ‘Guardians of the Galaxy’ trilogy, the ‘Peanuts’ official trailer, ‘Night at the Museum 3’ trailer, and ‘Exodus: Gods and Kings’ trailer. 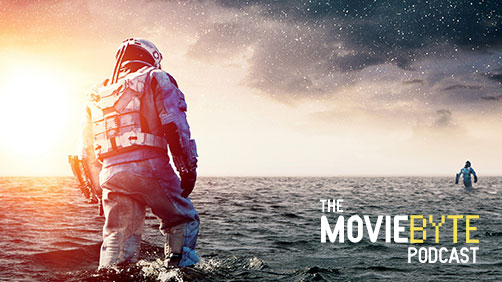 Our intrepid podcast explorers are on a journey across the vastness of the movie landscape to see what can be deciphered from Christopher Nolan’s ‘Interstellar’. Is it “stellar” or not so much? On this once in a lifetime quest, TJ and Joe are joined by none other than former co-host of the show, Chad Hopkins, to see if they can discover the true meaning behind podcasting and wether they might even be able to bend the fabric of space time enough to affect what happened all the way back at the very first podcast. You can also find out in the episode about Johnny Rockets bringing back drive-in theaters, Matt Damon returning to the Bourne franchise, ‘Toy Story 4’ happening in 2017, and the new title for ‘Star Wars VII’. 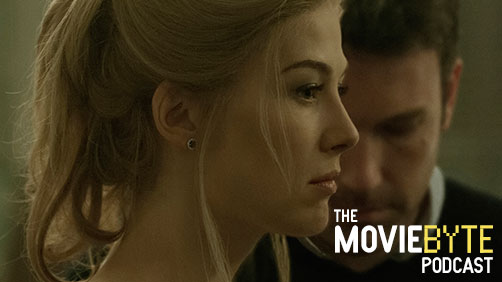 Join TJ, Joe, and Fizz to discuss what is possibly one of the most disturbing films of the year, but also almost certainly one of the most well crafted films of the year too. The guys dive in to the filmmaking craft, David Fincher’s other work, the fantastic acting, Ben Affleck’s career, and much more. Also, what is it that makes this film so disturbing? Well they tackle that too. Also up for discussion, Fizz’s thoughts on Marvel and the upcoming ‘Age of Ultron’ and Phase 3, the ‘Fast and Furious 7’ trailer, and Ridley Scott producing ‘3001: The Final Odyssey’ as a SyFy channel miniseries.