Episode 1: Of Tigers, Technology, and Theology 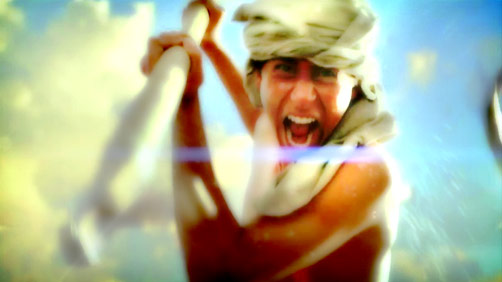 ‘Life of Pi’ is given the royal treatment in the pilot episode of the Movieology podcast. From Joe Darnell’s back porch, hosts Eric Rauch and Michael Minkoff scrutinize everything from Pi Patel’s nuanced religious relationship with Christianity, Hinduism, and Islam, to the 200+ drafts of the script. Along the way, Eric and Michael debate the relevance of movies for religious audiences, the distinction between pluralism and relativism, and the craft and importance of 3D film special effects.