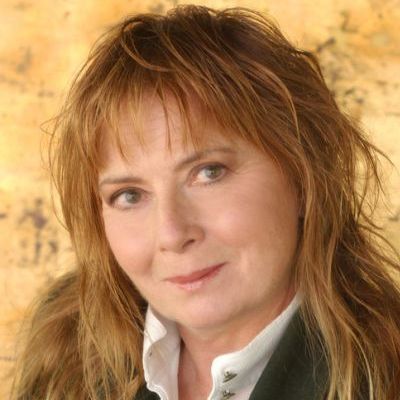 She wrote several episodes of Star Trek: The Next Generation while serving as story editor for that series during its second and third seasons. She has also contributed episodes to Odyssey 5,The Outer Limits, SeaQuest DSV, and Reasonable Doubts, and was a consulting producer on The Profiler.

She has also written science fiction stories for the print medium—notably the Circuit trilogy—and is co-editor and a frequent contributor to the Wild Cards series. 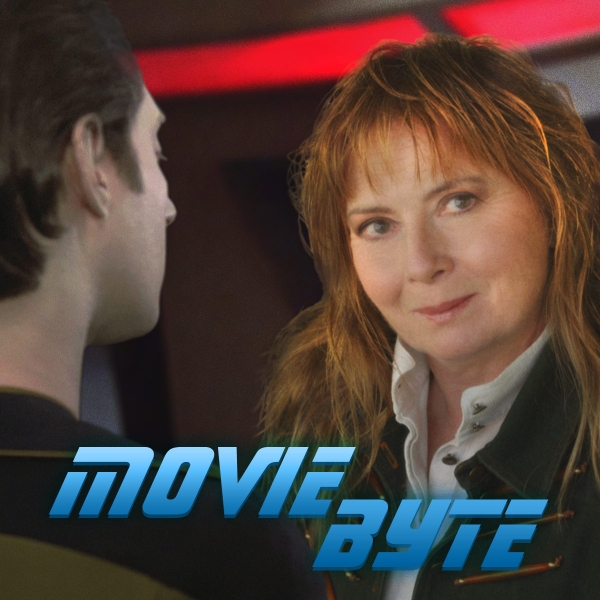