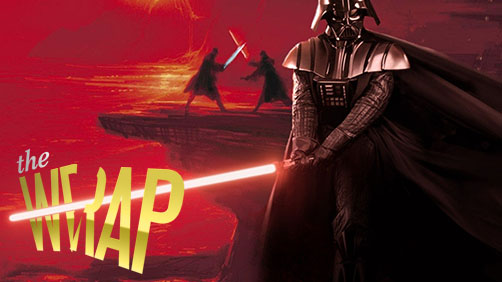 Joe wraps up the week with a look at his review of ‘Hitchcock’ and a few thoughts about seeing the film with TJ, the announcement of who won the HD TV and Netflix giveaway as well as broadcasting the announcement live on ‘The MovieByte Podcast’ Episode #26, the trailer for the upcoming film ‘42’ about Jackie Robinson, the first black Major League Baseball player, and some thoughts on whether the film will be overly preachy and whether the film will ultimately be worth checking out. Then for something much lighter in tone, Joe talks about a video TJ posted titled, If Disney Made ‘Star Wars’ which is just a lot of fun. There’s also Cory’s review of Coriolanus staring Ralph Fiennes. Coriolanus is a contemporary retelling of a Shakespearian classic and it’s worth checking out. And finally wrapping up the week with the MovieByte feature, ‘What to See’.