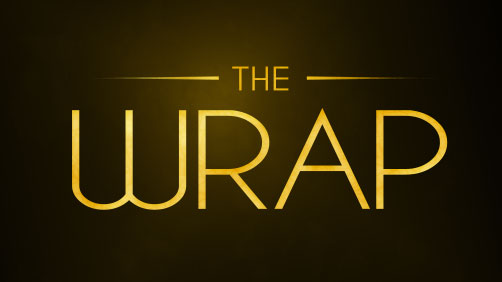 TJ takes a look at a few things that happened this past week. First there’s Bryan Singer promising to fix some of the flaws with ‘X-men: The Last Stand’. Then there’s the the confirmation of a ‘Jack Reacher’ sequel from Paramount and that seems like good news. And of course there’s the 85th Academy Awards and TJ talks about a few of The Oscars given out, and really the only choice he was annoyed with. There’s also some hints from the director about what might be coming in ‘Wreck-it Ralph 2’. Plus TJ is geeking a bit about a lost documentary on ‘The Empire Strikes Back’. And how can we miss Audrey Hepburn’s digital double staring in a commercial? And to get you all set for the weekend, TJ reviews what’s new and currently in theaters.