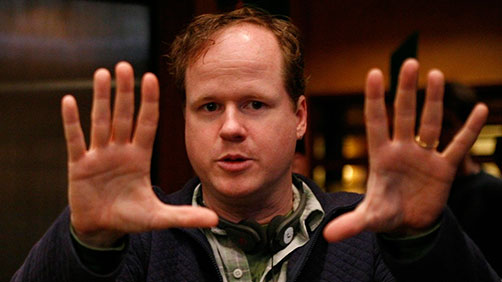 In this week’s episode of ‘The Wrap’ Joseph brings you a few of the highlights from the past week. Such as Joss Whedon’s political satire involving Mitt Romney and Zombies. Seriously, no matter what side of the political isle you are on, if you don’t laugh, you may not be human. Next Joseph highlights TJ’s review of ‘Cloud Atlas’. It’s safe to say that neither of them liked it, although TJ may have disliked it more. Also highlighted, Corey reviewed ‘Prometheus’ and didn’t think it was so great either. And of course Joseph highlights the big news of the week, Lucas Film has been acquired by Disney. This topic in fact sort of consumed MovieByte starting on Wednesday. And don’t forget that the ‘Red Dawn’ remake is coming up. Finally, Joseph highlights MovieByte’s TV and Netflix subscription giveaway. You don’t want to miss this one folks!