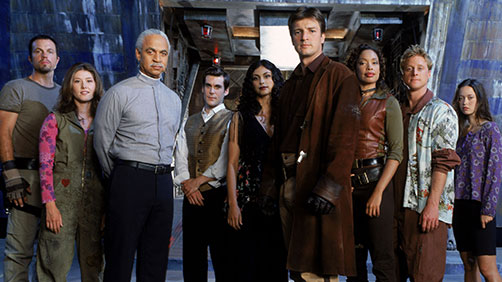 A wrap up to the week talking about ‘Oz the Great and Powerful’ box office success and why it’s a bit disappointing in light of ‘Jack the Giant Slayer’ doing so poorly, ‘Star Trek Into Darkness’ Teaser Trailer #2 and Anthony Pascale’s deep, shot by shot analysis of that, release reshuffling with ‘RED 2’ and ‘Now You See Me’, ‘Star Trek “3”’ might be out for the 50th anniversary, Emma Watson decides not to become a Disney princess and take the part of the live action Cinderella, a mode of the Enterprise E, an article on motion smoothing on modern TVs and why you should make sure that setting is off on your television set, the ‘Veronica Mars’ Kickstarter meeting its funding goal in short order with many days left to really boost the budget, as well as what this might mean for the future of film, and Joss Whedon considering the options for a Kickstarter with ‘Firefly. And then TJ wraps it up with a look at what’s in the cinemas that you might like to see.