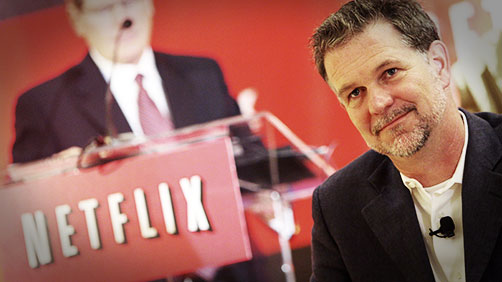 TJ takes a look back at the weekend box office report with ‘Oblivion’ topping the list, and deservedly so. Next up a video highlighting M83’s ‘Oblivion’ title track. Then there was a review on RogerEbert.com sucking the life out of ‘Oblivion’, and Joe has an article taking it down a notch. A ‘Fantastic Four’ reboot is in the works, which annoys and irritates TJ. ‘Thor 2’ has a teaser out and about. There is a rumor of an ‘Avengers 2’ teaser attached to screenings of ‘Iron Man 3’, which doesn’t make a lot of sense to TJ. TJ wrote an ‘Oblivion’ review this week. Netflix is now bigger than HBO, John Harrison has some video messages for us in Paramount’s viral marketing campaign. Regal and Cinemark are having a disagreement with Disney. Joss Whedon is talking about ‘S.H.I.E.L.D.’ and ‘Avengers 2’. Gwyneth Paltrow thinks this is the end of the line for ‘Iron Man’. And finally, what you might like to see in theaters this weekend.