Episode 28: Trouble At The White House 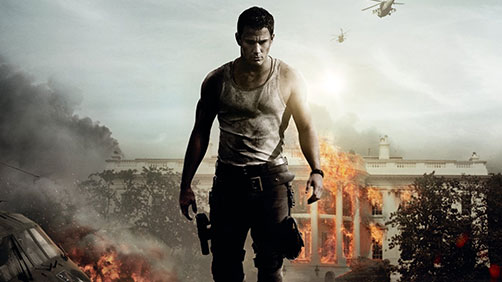 Wrap up the week with TJ as he breaks down last weekend’s Box Office stats, talks about the nightmare that broadcast TV may be headed for and why he thinks the model needs to change, the trailer for ‘RED2’ and why that film might be a good film, clips, goodies and analysis for ‘Star Trek Into Darkness’ that you won’t want to miss as ‘Into Darkness’ promises to be one of the big films this year, the Instacast for Mac Public Beta and how exciting that is, the last Reel-To-Reel at a particular theater and the changing of the guard that represents, a mom watches and relates the story of ‘The Matrix’, the ‘White House Down’ trailer, a review of ‘Star Trek II: The Wrath of Khan’, a recommendation to catch the latest episode of ‘The MovieByte Podcast’ with special guest Dan Benjamin of 5by5, and what you might want to see in theaters this weekend.