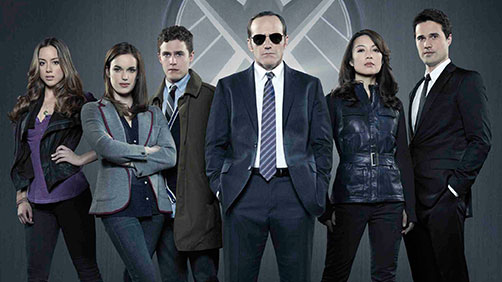 Last weekend, ‘Iron Man 3’ dominated the box office over the freshmen installment, ‘The Great Gatsby’, but ‘Gatsby’ didn’t do terribly. ABC picks up the shoo-in TV show ‘Marvel’s agents of S.H.I.E.L.D.’, and released a short promo as well as a full length trailer. Tom Hanks will be starring in an upcoming drama based on a true story called Captain Phillips. ‘Arrested Development’ season 4 is coming exclusively to Netflix, and we’ve got a trailer here for you. ‘24’ gets a 12 episode season, which seems odd, but may be fun. TJ reviewed ‘The Great Gatsby last week, as well as talked about it with Alex Arena on ‘The MovieByte Podcast’. There is an unknown Pixar sequel in development, TJ is rooting for a ‘Incredibles’ sequel. TJ also saw ‘Star Trek Into Darkness’ Wednesday night and gave a preliminary report that you’ll want to check out. SyFy renews/cancels ‘Warehouse 13’ which makes everyone sad. And of course, there are some films out this weekend that you might want to see.