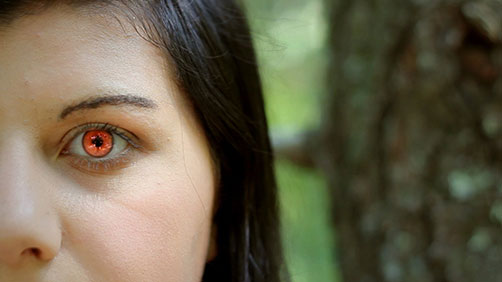 In this week’s episode, TJ gets you up to speed on which films are winning at the box office and why it’s a tragedy that Fast and Furious 6 is at the top. He has seen the film now and can speak authoritatively about it. The companies behind ‘Twlight’ sent parodists a cease and desist letter about their parody so they are suing. And please help save podcasting from the patent trolls, this whole paten troll issue is insanity! ‘Man of Steel’ gets a 13 minute featurette as well as a big final trailer. Will Smith isn’t too interested in returning to the ‘Men in Black’ series which is unfortunate, but they probably shouldn’t try to make another without him. ‘World War Z’ is coming up and TJ gives a few thoughts on the trailer. Joss Whedon says ‘Avengers 2’ won’t happen with out Robert Downey Jr. so that’s good news. He also talks about ‘Much Ado About Nothing’. And of course, TJ covers what you might like to see this weekend.