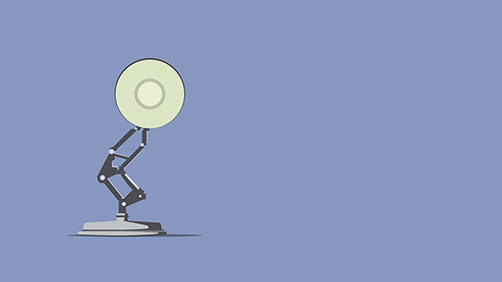 TJ recaps the highlights of the week, including the fact that for a second week in a row, the Anti-Villain League was unable to stop Gru from making off with the cash from the Box Office, as well as the complete run-down of the top eight films at last weekend’s box office. Then there’s the Pixar theory. Someone had way too much time on their hands, but it’s a lot of fun an you’ll want to check it out. J.J. Abrams is planning to direct the next ‘Star Trek’ films in spite of his commitments to ‘Star Wars’ which, really, seems like a bad idea. We should get some new blood! Also, you may like to know about how ‘Man of Steel’ should have ended. Of course the movie would only have been like 30 minutes, but it would have been much better. TJ released his ‘Pacific Rim’ review on Wednesday and then talked about it on ‘The MovieByte Podcast’. ‘Agents of S.H.I.E.L.D.’ has a Premiere date! WooHoo! ‘Wolverine’ (the first Wolverine film, not the one coming up) got an honest trailer, which was a lot of fun. And ‘The Fifth Estate’ trailer staring Benedict Cumberbatch as Jullian Assange has also been released. And of course, there are things you might like to see this weekend. TJ give you the full scoop!