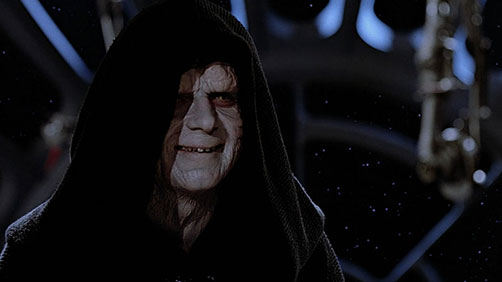 TJ takes a look at what’s popular in the box office from the last weekend and how the rankings went down, as well as offering some opinions and short analysis of Elysium. The the question is asked, is the 3D fad over? TJ wants the answer to be yes. ‘Now You See Me’ has another magic trick up its sleeve, and that is that there will be a sequel. This seems highly unwarranted, but there you have it. Was Christian Bale offered $50 Million to reprise Batman? TJ thinks not. Ian McDiarmid is rumored to be returning to play Emperor Palpatine in the upcoming ‘Star Wars Episode VII’. This seems like a mistake unless handled very carefully. Stephanie Meyer thinks critics punished ‘The Host’ because of the ‘Twilight’ series. That may be, but it doesn’t explain the ultra poor reception at the box office. Do ‘Star Trek’ fans hate ‘Star Trek Into Darkness’? If they do, TJ thinks they are stupid. Mark Wahlberg would like a shot at playing ‘Iron Man’. This thought greatly disturbs TJ. And Blomkamp’s next film will be what he’s calling a cross between ‘RoboCop’ and ‘E.T.’, to which TJ says, “no thanks”. And of course, don’t miss what’s coming out in theaters this weekend!