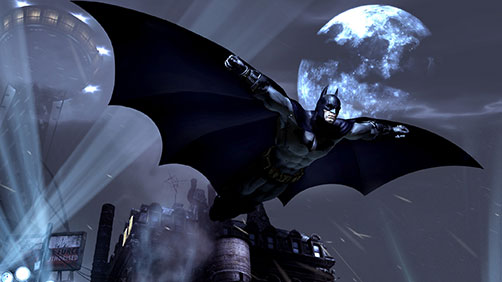 After discussing how the various films did at the box office last weekend, TJ ponders the deep questions, like, should Ewan McGregor get a character film for Obi-Wan? It’s a tough question actually, because on the one hand he was one of the few good things about the prequels, but on the other, what story is there to tell? Speaking of ‘Star Wars’, David Prowse does not like those prequels much. There’s also the hilarious and awesome ‘Star Trek Into Darkness Honest Trailer’! You’ll want to catch that! TJ also wrote a review of the biopic ‘JOBS’, and discussed it with Joe Darnell on this week’s MovieByte Podcast. There’s also a live action ‘Cinderella’ underway, and Haley Atwell is invovled in some capacity. Big news this week: Ben Affleck is going to be playing Batman in the ‘Man of Steel’ sequel. TJ is not at all sure what to think about this news. And of course, you won’t want to miss out on what you might want to see this weekend!