Episode 46: Deny All The Rumors! 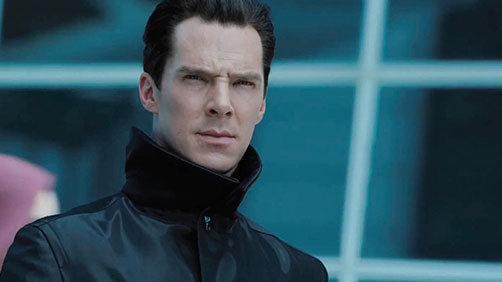 TJ takes a look back at the box office glumness that was last weekend. He mentions the removing of Bob Peterson from the role of director on Pixar’s upcoming ‘The Good Dinosaur’, which is a little worrisome. Next TJ highly recommends you take the time to watch Kevin Spacey’s comments about Netflix, Pilots, and ‘House of Cards’. Of course there’s lots of rumors circulating about Benedict Cumberbatch being involved in ‘Star Wars VII’. His reps do, of course, deny all. Speaking of denials, Bryan Cranston has also denied all rumors about having been cast as Lex Luthor in the upcoming ‘Man of Steel’. TJ also reviewed the film ‘Closed Circuit’ this week and talked about it on The MovieByte Podcast with Chad. Neither of them liked the film very much. Also, apparently Batman needs a love interest for his upcoming appearance in ‘Man of Steel 2’. Will Smith might be in ‘Independence Day 2’ after all. And also, Roland Emmerich doesn’t care much about the ‘Stargate’ fans he might tick off in discarding all the history and world building of the ‘Stargate’ franchise since his initial film in 1994. And of course, TJ talks about what you might like to see this weekend.