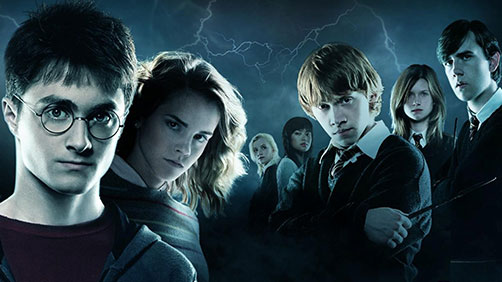 TJ takes a look at a few highlights from the past week. Riddick was on top of the box office dog pile, although that’s not saying much given the lackluster offerings available right now. Vin Diesel would like to make more so we’ll see how that goes. ‘The Hunger Games: Catching Fire’ tickets will be available for pre-sale on October 1st! There’s more on the Cumberbatch and ‘Star Wars’ front plus we have a possible title for the upcoming ‘Star Wars’ film. Hugh Jackman says we’re going to be blown away with ‘X-Men: Days of Future Past’. Marvel has scheduled yet another film for 2015: ‘Ant-Man’. Disney is encouraging irresponsible movie watching with second screen experience for ‘The Little Mermaid’. We may have a possible director for the next ‘Star Trek’ film. And the big news this week comes on the ‘Harry Potter’ front. Tune in for that! And of course, TJ talks about your viewing options at the box office this weekend.