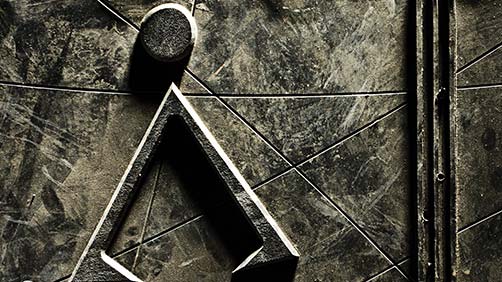 TJ recaps what he feels are the newsworthy items from the past week. The highlights include, ‘Insidious Chapter 2’? Yes, it was number 1 at the box office this past weekend. And Disney’s CFO wants to dump more money into more franchise films and less money into original films. That’s just sad. Justin Bieber seems to think maybe he’ll be in ‘Man of Steel’ as Robin. That moaning you just heard was probably from TJ. ‘Hunger Games: Catching Fire’ is projected to reach $950 Million worldwide. TJ is not sure where they come up with these numbers at, but the film should be good, so that sounds like a good thing. Darren over at Gateworld thinks that Rolland Emmerich can save ‘Stargate’. TJ would rather not see ‘Stargate’ saved if that’s what it takes. Gwyneth Paltrow says she probably won’t be in ‘Avengers 2’. Oh well, there are worse things TJ supposes. Joss Whedon did rewrites for ‘Thor: The Dark World’, which is unsurprising and probably a very good thing. And J.K. Rowling has final say over the script for the upcoming ‘Harry Potter’ Spinnoff. That also seems like a good thing. And of course, don’t miss what films are our in theaters that you might like to see.