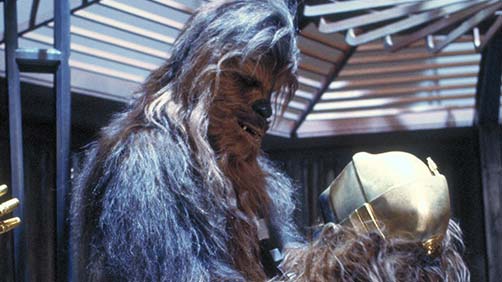 This week, ‘Prisoners’ takes the top box office spot, and deservedly so. TJ really enjoyed the film. In other news, as it turns out, WikiLeaks is not a fan of the upcoming film about Julian Assange. And, in a move that surprised no one, they leaked the script. Peter Mayhew would like to continue playing the role of Chewbacca. He’s recovering from surgery and doctors say he should be up for playing the role again soon. ‘Atlas Shrugged Part 3’ is taking the popular Kickstarter campaign route. But the franchise is leaving TJ shrugging because really, who cares? Superman killing in ‘Man of Steel’ is still causing outrage in some parts of the nerd-verse. But despite TJ’s many numerous complaints with ‘Man of Steel’, that was not one of them. Entertainment Geekly is taking the pulse of the Trek-o-sphere, and it’s not looking good for ‘Star Trek Into Darkness’. The fan outrage really has TJ kind of upset. Of course, TJ has to also talk a little about the premiere of ‘Agents of SHIELD’, which was awesome! And Joss Whedon says he wants to create new content again. This seems like a good thing. And of course, find out what to see this weekend!