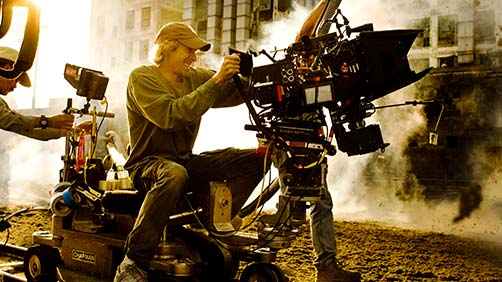 This week, ‘Gravity’ continues it’s high earth orbit in its second week while ‘Captain Phillips’ in its first week takes the number 2 spot. Both really good films, but ‘Gravity’ is, in TJ’s opinion, the somewhat better film. ‘House of Cards’ will probably not go past season 2. This is both good news and bad news. Good, because many shows overstay their welcome. Bad because it feels like the show could do much more than 2 seasons. ‘Hans Zimmer’ is hesitating on scorning ‘Man of Steel 2’ because of the Batman element. Probably not surprising. Two working titles have been revealed for ‘Star Wars VII’! And there was exceeding much joy amongst the nerds! Alamo Drafthouse has banned Madonna from watching any more movies at any Drafthouse establishments until she appologizes for texting during a film and causing a scene when asked to stop. TJ approves. Crew members say ‘Captain Phillips’ is a big lie. Seems like kind of a bummer if true. Marvel is developing more TV Series. The interesting thing here is that they’re looking at a VOD strategy involving Netflix and and other On Demand distributors. Of this TJ also approves most highly. It may not be the original films you wanted, but Pixar is developing another film, and it’s ‘Cars 3’. As long as it’s a good film, it will be fine. But another ‘Cars 2’ and TJ won’t be too happy. Michael Bay was assaulted on the set of ‘Transformers: Age of Extinction’. Of course TJ would like to punch Bay too for making such wretched films but he has yet to act on that impulse… And don’t forget to check out what to see this weekend!