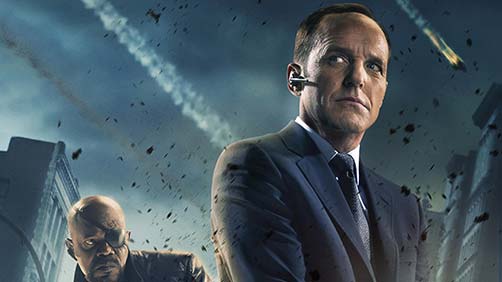 TJ wraps up the week with a look back at the box office report — crazy enough, ‘Gravity’ has been the number one film for 3 weeks in a row. Can it pull off a fourth? We’ll see. Robin Williams is in talks for Night at the Museum 3’. In other news, ‘Night at the Museum 3’ is happening? Cool. Paul Greengrass responded to crew members and critics of his film ‘Captain Phillips’ that it was a white-wash job on the good captain. And a fine response it was. TJ has some theories about why Agent Coulson is still alive and active in Marvel’s TV Show ‘Agents of SHIELD’. Ben Kingsley is set to return to Marvel for an undisclosed project of some kind, presumably revising his role from ‘Iron Man 3’. ‘The Mortal Instruments: City of Ashes’ will begin production in 2014 — because apparently the production company behind it wants to commit suicide… Michael Arndt has departed ‘Star Wars VII’ as writer. TJ hopes this isn’t a bad sign. And of course, find out what’s new and what to see this weekend.