Episode 54: Bryan Singer is Back 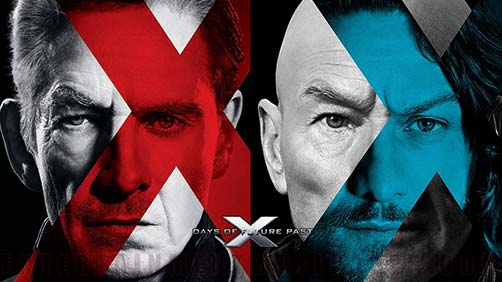 Join TJ to wrap up the week with a look back at the “Jacktastic” box office. TJ also wrote an ‘Escape Plan’ review because he enjoyed the film, so there. Then there’s the ‘Planes: Fire and Rescue’ Trailer — yes, this is a thing, apparently. ‘Jack Ryan: Shadow Recruit’ has been pushed to a January release date. This is probably not a good thing. We got the first ‘X-Men: Days of Future Past’ trailer and boy does it look epic. Plus, you know, it’s just good to have Bryan Singer back at the helm of an ‘X-men’ film. ‘Back to the Future’ got a pretty fun improv act that you should check out. ‘Olympus Has Fallen’ is getting a sequel. Are you ready for this? It’s called ‘London Has Fallen’. Look, we’re not making this up. If you see ‘Thor: The Dark World’ in 3D, you’ll get to see 5 minutes of ‘Captain America: The Winter Soldier’. Seems like a sneaky way to sell 3D tickets to me. ‘Star Wars VII’ “Must” open in 2015 — because of reasons. And make sure you see ‘Ender’s Game’ this weekend!