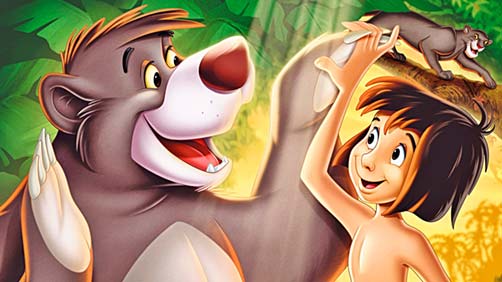 ‘Ender’s Game’ took the top spot at the box office this past week. But whether it can keep up or not in the face of competition from ‘Thor: The Dark World’ remains to be seen. ‘Agents of SHIELD’ is getting a crossover with the upcoming ‘Thor’ film a couple weeks after it comes out, which sounds like a load of fun. Bill Condon has some theories on why his film ‘The Fifth Estate’ didn’t do well. Joe Cornish is rumored to be the next director of the ‘Star Trek’ film franchise. TJ has never heard of him but would be glad of a fresh perspective on the series. ‘The Hunger Games: Catching Fire’ is tracking to open to a massive $185 Million. There’s a new 3-minute trailer for ‘The Hobbit: The Desolation of Smaug’ that looks to be the best yet. TJ wrote his Ender’s Game review this past week. You should check that out. Jon Favreau is in talks to direct the upcoming film from Disney, ‘The Jungle Book.’ Why this film needed to be made is beyond TJ’s comprehension. Saoirse Ronan did not get the ‘Star Wars’ role she auditioned for, which is too bad, really. Blockbuster is calling it quits with it’s retail locations and plans to become a distributer only of movies. This seemed inevitable. ‘Star Wars VII’ has a release date, even though it has no title. The film is scheduled to open on December 18, 2015. And of course, find out what to see this weekend!